The Best Story So Far. 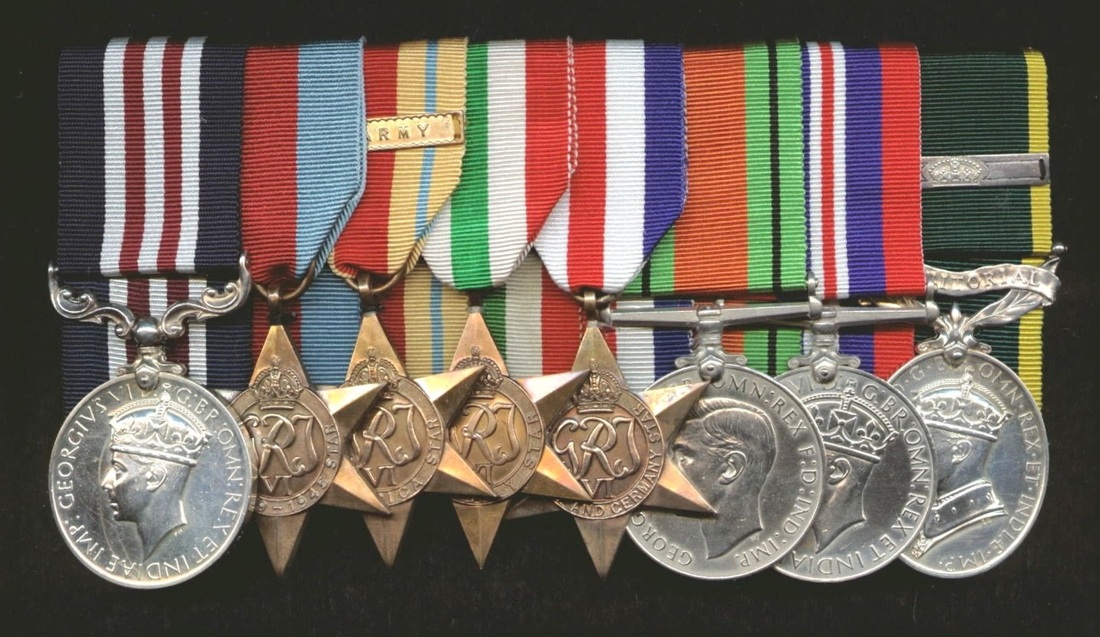 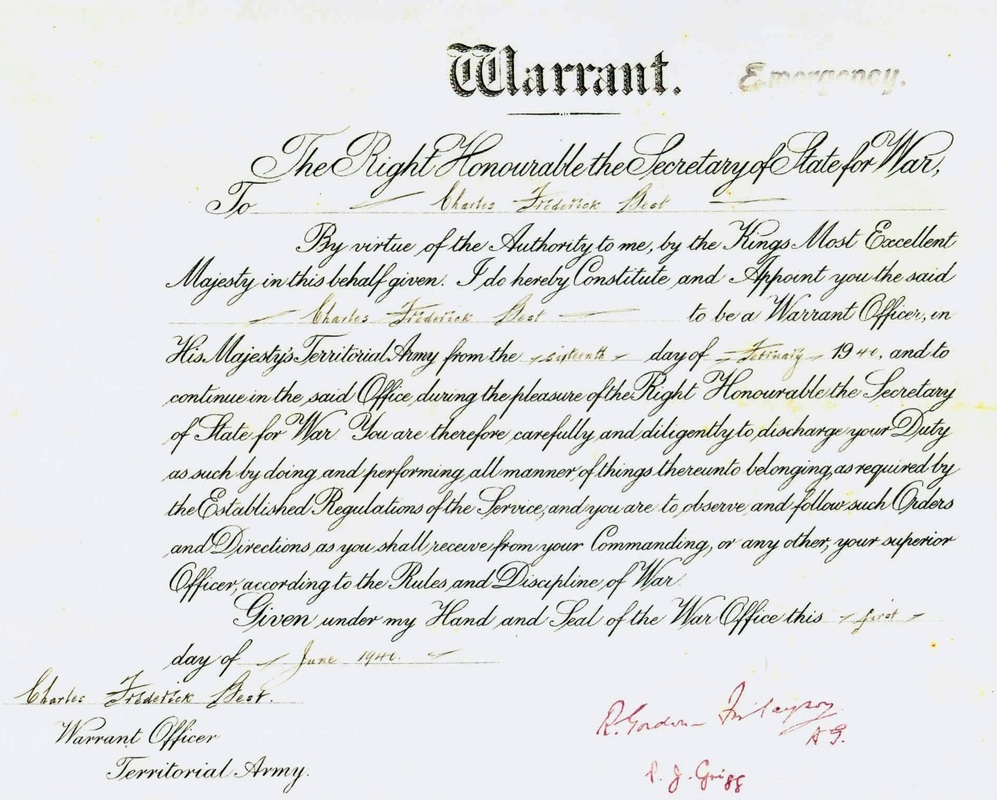 Charles Best's appointment as a Warrant Officer
It was in this role, with 1,800 Italian prisoners-of-war, and more than 700 British troops and their families on board, she was torpedoed and sunk by a German submarine, north of Ascension Island in the South Atlantic. When the first torpedo struck, over 400 Italian prisoners were killed in the explosion and many more were still on board when Laconia sank. When the submarine surfaced and approached to pick up survivors it was realized who was on board and help from other submarines, and ships from Vichy controlled France were called to take on the survivors.

Too see a selection of photographs from Charles Best's life click here.
Charles Best wrote a number of informed papers and it had been his intention to write a book.  Click on each of the links below to see them in detail.  'Trooping' is highly recommended!
To see Charles Best's photograph album click here.
Medal Details:
Return to: The Collection
Go to Previous Page:   Michael BEDWELL
Go next Page:  Helena Mary BEST
Page last updated 6 May 16
Return to Top of Page